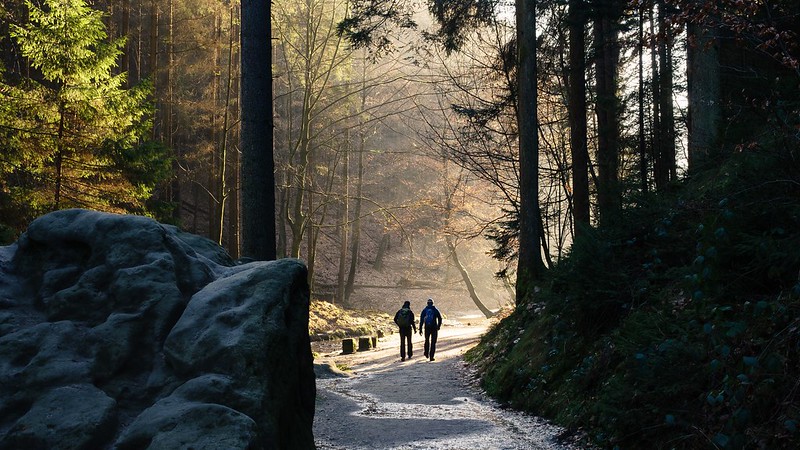 En este sencillo post quiero agradecer a todos mis amigos que han estado ahí durante esta pandemia que ha sido difícil para todos, quizás para algunos más que otros. En particular en esta oportunidad quiero agradecer a mi amigo Ken Bauer por estar diario disponible con su #educoffee y siempre dispuesto a compartir su tiempo con el mundo. (now I switch to English) Never thought that I would be checking my watch to see if it was #educoffee time. He has been more than a colleague, a true friend at the distance, several hundred kilometers separate us but still, when we meet for coffee in his educoffee sessions it feels as if we are meeting at the kitchen in our Engineering building on campus. People from several countries come and join him and others for a nice chat. I also want to thank him for helping me set up this website. I asked him one Monday about what I needed for it and by Wednesday that same week my website was up and running. This pandemic for sure is breaking many rules about everything, but it is also creating strong bonds of friendship. My other friends here in Puebla and overseas, you know how much I cherish your friendship and I also thank you for being there, always. You know who you are.

So I now end up with a video of a song that says it all: Friends for life (Amigos para siempre), the theme of the 1992 Olympic Games.